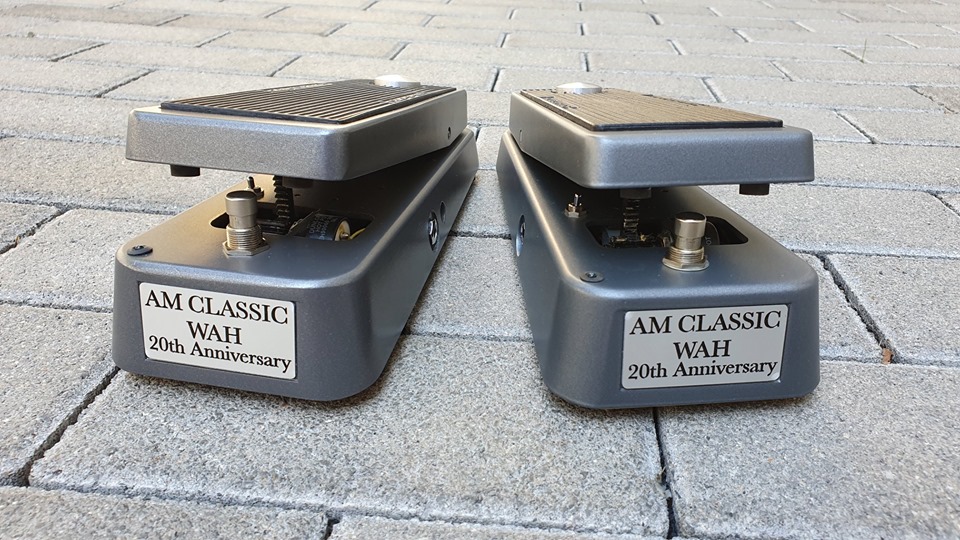 After 20 years we have reissued our Automagic Wah.
Putting your foot on is divine!
Automagic Classic 2019 engl
Beside the possibility for the noise-free switching by footswitch or AM sensor we have directly integrated the circuit of a Wah Wah from 1967 with as well as three further features Buffer Off/On, True Bypass / Parallel Input and two sound options. An LED indicates the „Effect On“ status. For a product in perfection, the wah circuit is manufactured with the same high quality components as 50 years ago, including composition carbon resistors and NOS style transistors to reproduce the sound from 1967. The switching of the effect, parallel input or true bypass is done by JFETs just like 20 years ago with the AM Kit. This guarantees the owner a noise-free and wear-free switching most likely forever . The truth for good sound lies in the past. Germany has always been a leader in studio electronics and the production of electronic components. That’s why we use the same components as the famous V676a microphone amplifier JFETs. Also our Wah Wah inductors are based on the first prototypes from 1967 and wound by hand by a traditional German company according to our specifications. AM Classic Wah  20th  Anniversary

AM Classic Wah 20th Anniversary brings back the wah sound of 1967. 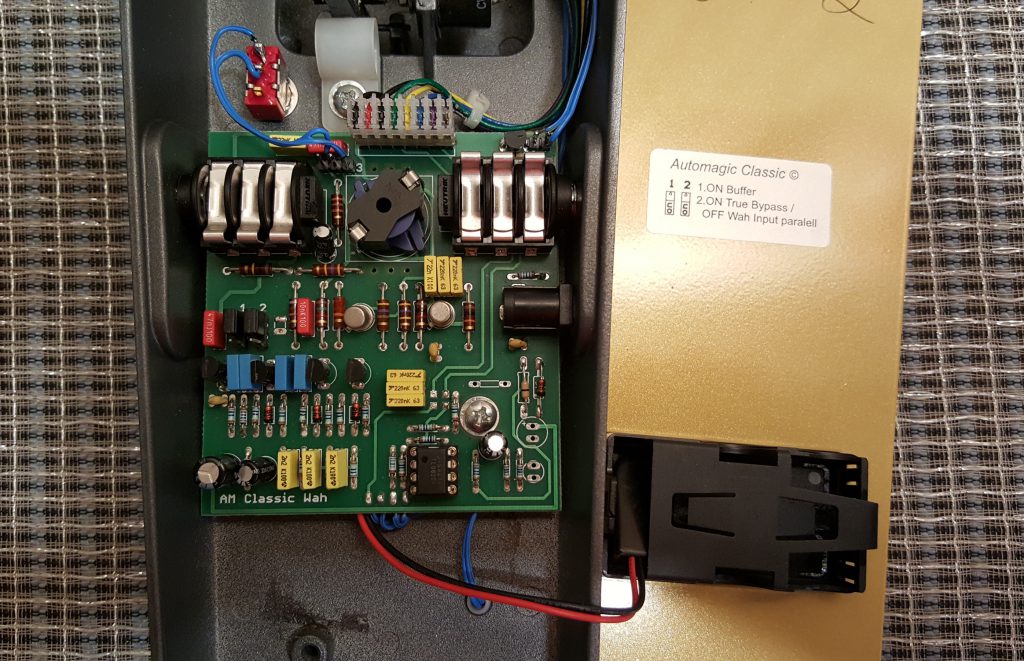